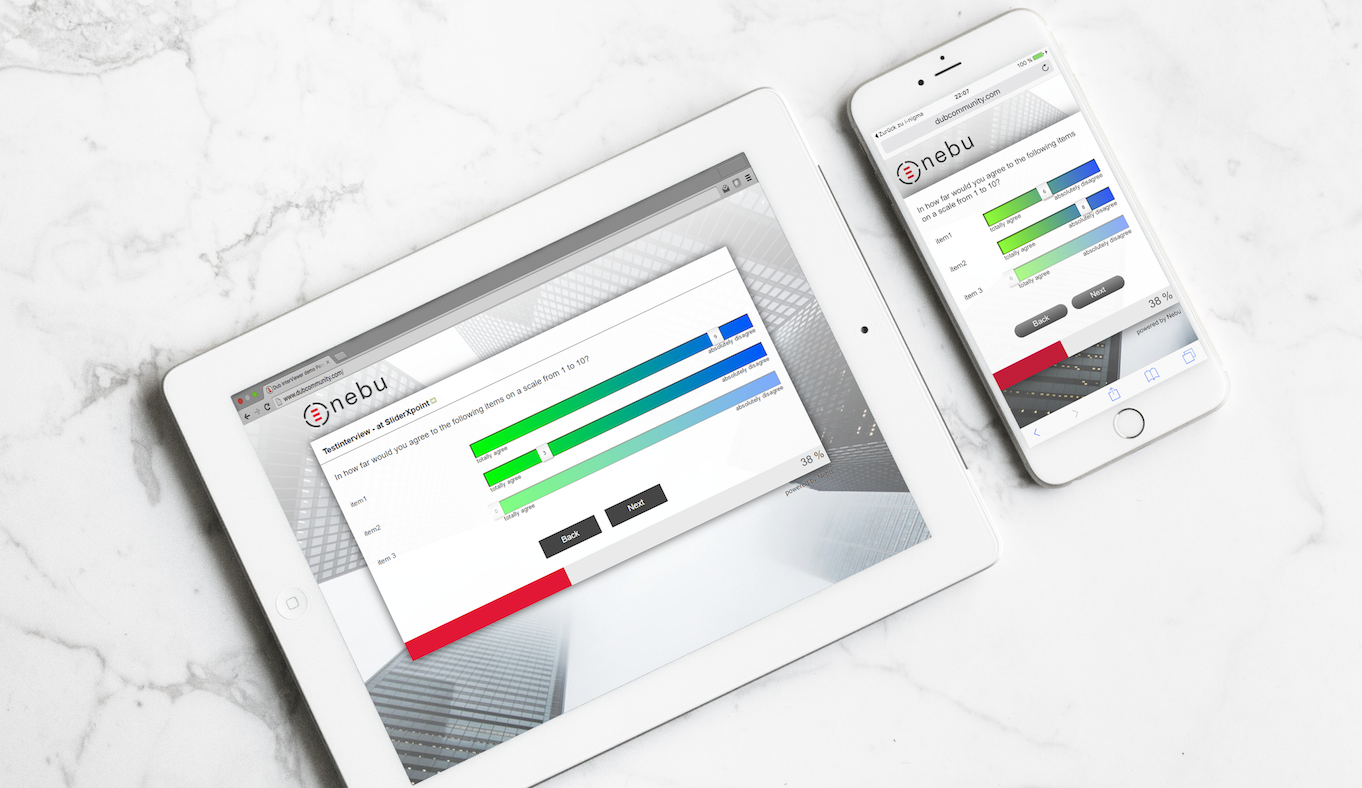 Why to include mobile market research in your data collection gameplan

Name something that virtually everyone you know has with them just about all the time, just about every day.

If your first instinct was to mention “mobile phone”, the numbers definitely back up your observations: Of the approximately 7 billion people currently living here on Earth, there are currently between 4 and 4.5 BILLION unique mobile users globally; that translates to about three in four adults on the planet who own a mobile phone. The number of global mobile phone users is forecast to exceed a staggering 5 billion by 2017. 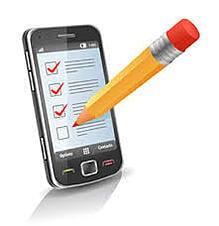 Especially in North America and most of Europe (particularly Western, Central, and Eastern Europe), mobile phone use is becoming downright unremarkable; in these regions, you’re likely to see someone using a mobile phone nearly everywhere you turn. Although near-universality of mobile phone use in these areas means that the rate at which mobile phone usage is growing has slowed in recent years, new users

in places like Latin America, Asia-Pacific, and the Middle East have continued to propel the growth of mobile phone adoption. In large part due to growth in these “newcomer” regions, we think it’s fair to say that mobile phones (and their owners) are well on their way to becoming ubiquitous!

Over the past few years, mobile phone users have been rapidly switching over to smartphones, as these devices have continued to become more affordable and 3G and 4G networks have continued to advance. Global smartphone sales surpassed the 1 billion unit mark back in 2012. In the most highly-developed nations, smartphone usage already accounts for more than half of all mobile phone usage, and the number of countries for which this statistic applies is growing.

The magnitude of smartphone use is even more noteworthy when we consider that smartphones as we think of them today - with HD touchscreen, myriad apps, and high-speed internet “on the fly” – have only been available since Apple launched the first iPhone in 2007. Imagine: It took only five years to go from zero to over a billion smartphones sold! And, according to industry forecasts, demand for the devices will only continue to increase.

So, just how commonplace are smartphones?

While they are not yet as omnipresent across the globe as the mobile phone overall, it seems safe to say that smartphone use is on an impressive growth trajectory – by virtually any standard of measure:

These impressive numbers – and their implications – have not gone unnoticed by the market research industry.

Although it is interesting to note that, during 2014, purchases of traditional shell phones in Japan exceeded those of smartphones. This may be due to a 'disposable' phone culture, or the lack of any innovation step change.

Mobile research growth has caught up with – and surpassed – the growth of web-based research.

In 2011 - for the first time ever - self-completion of mobile surveys was the fastest-growing research methodology. (In this context, “mobile devices” is a category that is considered to include smartphones, tablets, and phablets - phone/tablet “hybrids” that are generally delineated as smartphones with screens larger than five inches in size.) This was the first time since 2004 that online, web-based research was not the fastest-growing methodology, and the trend toward increased mobile survey use has continued.

Obviously, growth of this magnitude doesn’t just happen by chance. So what specific characteristics of mobile market research have the research industry recognized as unique and especially desirable when compared with other available research methods?

Through the use of mobile technology, we – and our clients – are being rewarded with data that is increasingly fresh, accurate, and nuanced. Do your clients want to know which products and services a 40 year-old female saw advertised as she rode the subway or bus? Are you interested in exploring how millennials really spend their free time (and with whom they spend it)? Are you trying to gauge interest in a new product being sold in your client’s Big Box store - the one that the research participant just entered – and determine whether interest in that product would be any greater if you offered an Internet coupon to on-site customers? Through mobile research, the world, in essence, becomes one big focus group suite, with the device serving as the one way mirror.

To learn more about mobile surveys click here or speak to someone at Nebu.