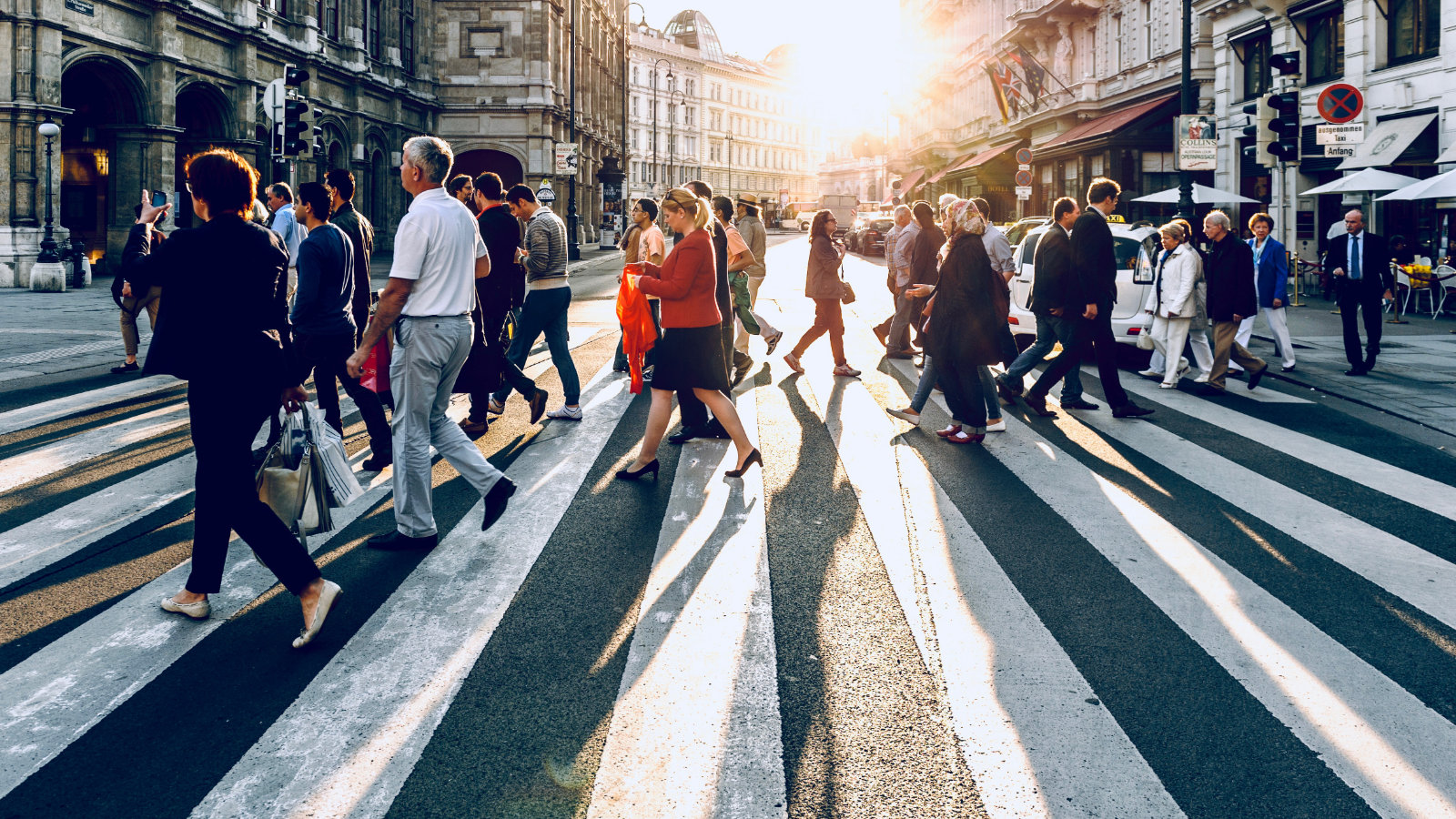 The growth of online surveys

Online surveys were growing rapidly, and as we developed both call-center surveys also web-based, we had a huge advantage on our single basis for both. Multi-/mixed mode surveys were implemented right from the start. In the early days, we even did all advanced behavior using Javascript, which, unfortunately, was later replaced by Flash. How weird and unexpected was it, that later on Flash was killed by Apple and JavaScript-based plugins became the de facto solution again? 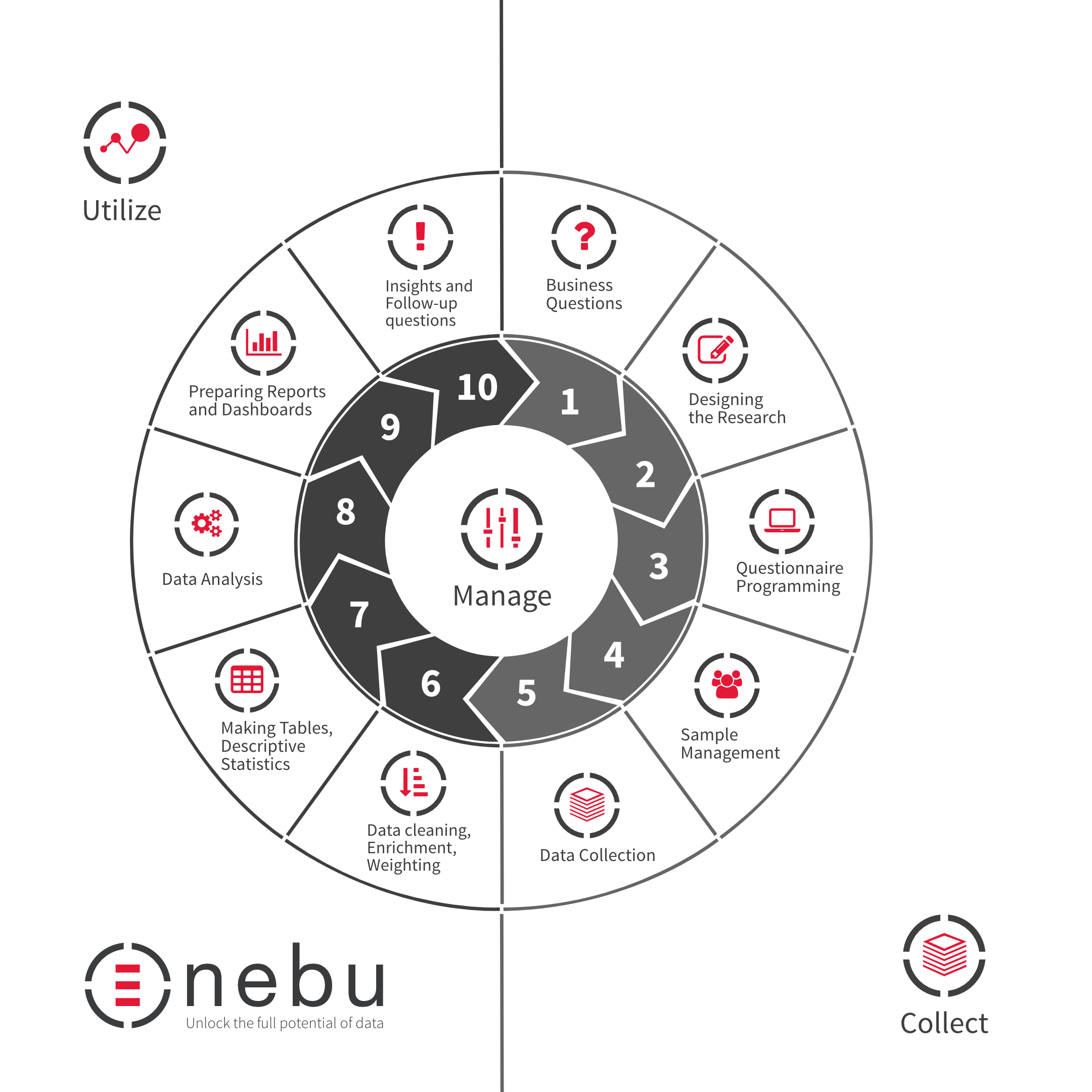 Many believed that CATI was dead, only now we can say that mixed-mode surveys combining online and call center surveys are giving a huge advantage. Responsive surveys, running on any device, have later been added to this.

Just like we early on saw the benefits of Web-CATI and the expansion of online surveys, we also foresaw that panels were going to be a big hit in Market Research. Earlier on, Jan had created some products for other clients, that we could use as the basis for a new product.

In Hungary Peter Bartha started the development of Dub Knowledge, our panel management system. Blauw Research had a spin-off called Bloomerce and together we grew the product further. Things got really exciting when one of the world’s largest panel companies, Survey Sampling International, bought Bloomerce in 2005. Of all the silly small things that stay with us, I still recall I was walking out of my swim-training in the evening when Kees de Jong called all excited to personally tell about this great news.

In 2007, Survey Sampling International, chose to use Dub Knowledge as their platform for their rapidly growing panels! It took quite some effort, including extensive scalability tests to show that the platform could grow with their future needs.

In those years we added several big companies to our list of panel-clients. The demands on the development were huge, challenging and exciting. From different balancing techniques for thousands of quota cells to 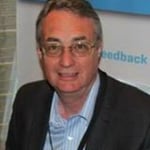 running large numbers of concurrent samples per day, our developers made it all happen. The development and support team in Debrecen was rapidly growing between January 2009 and November 2012, to around 60 people. We were also lucky to get Andrew Jeavons, an MR software veteran from the early days of research automation, in to run Nebu USA. An excellent technologist to work with Synovate in Chicago.

As the crisis had started in 2008, Fred and I got more and more different views about the future of Nebu. As Fred was in his sixties, he, understandably, needed to worry about his retirement much more than I did. This was his last trick, as he called it. I was more ambitious, wanted to take higher risks. We had to search for a new future.

From Nebu's archive, sitting on the right: Fred and his wife and Eric with his Diana

The first opportunity was a competing vendor. We had very good conversations with them, which resulted in a good offer by them to acquire Nebu. However, our financial advisor recommended us not to go for it, for some reasons I would like to keep confident.

On January 2, 2009, Kees de Jong unexpectedly became the CEO of SSI. This was our chance to say no to the bid of the competitor, as Kees and Dennis, the CFO, saw the importance of Nebu to the strategy of SSI. After 13 months of discussions over all kind of (legal) details, SSI bought Fred’s shares and I had a new partner. A closure of a long and fruitful cooperation between Fred and myself, an emotional goodbye.

Click below to R.S.V. P. to Nebu's 25th Anniversary Reception!