2018 is an important year for all of us here at Nebu. The company turns 25! On Thursday, June 14 we are organizing a party to celebrate this great event! Everyone who is or has been part of the Nebu journey will be invited, so please keep an eye on your post box!

Nebu's anniversary gave me an opportunity to reminisce about the events of a quarter of a century. In a series of blog posts, I’d like to take you on a trip down memory lane and tell a little bit more about how we started, how we came into Market Research and about some of our highs and lows. 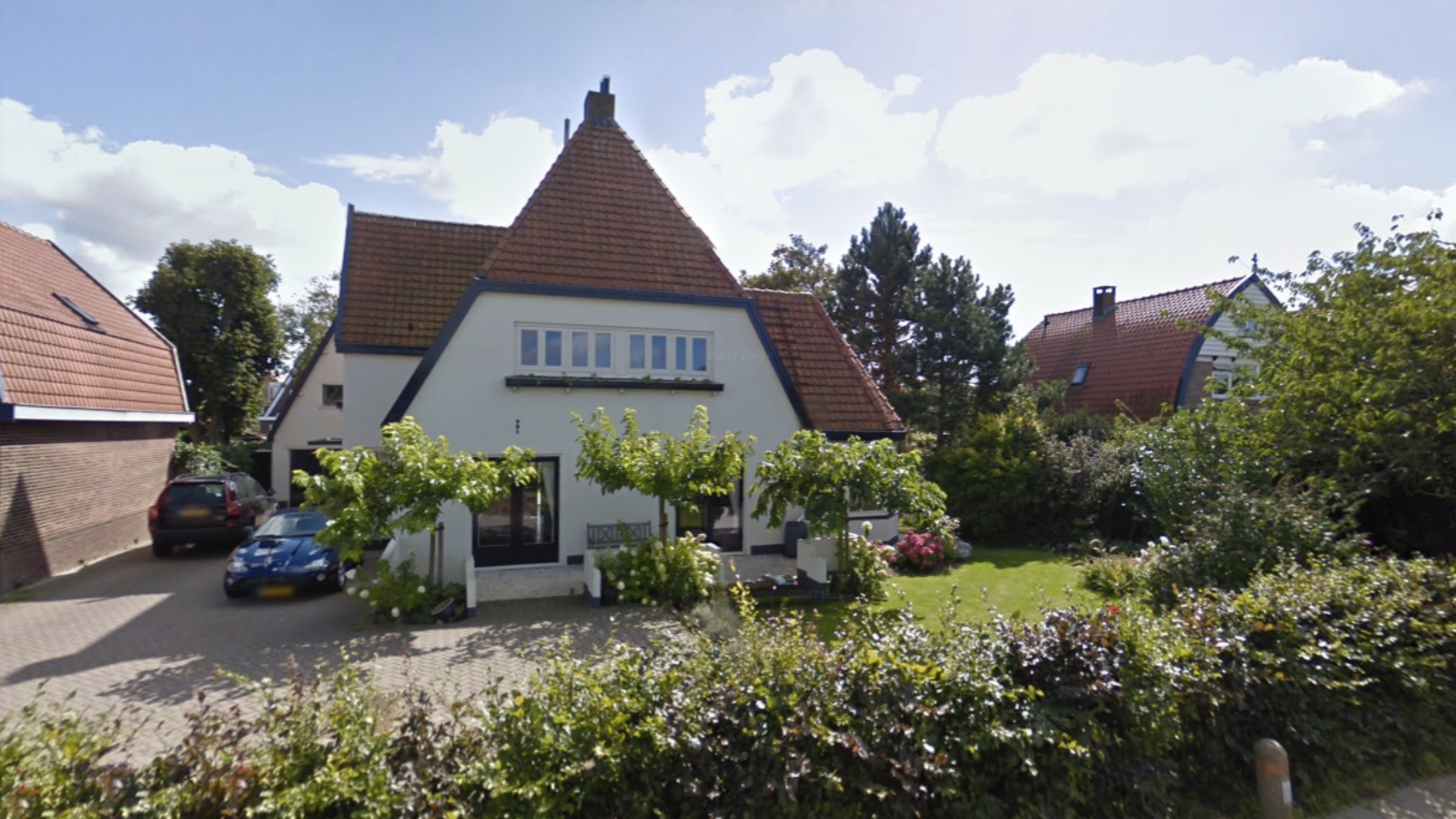 The first Nebu office, located in Fred's house in Uitgeest

It was in 1993 that Fred and I started working together. A long time ago, but I still remember this as if it were yesterday. Just in case 1993 doesn't mean as much to you as it does to me, I'd like to bring up a few iconic events that happened that year. In 1993:


First time Fred and I met

It’s a long time ago, but I still remember this as if it were yesterday. I graduated from University on April 1, 1992. This was in the middle of an economic downturn, so it wasn’t easy to get noticed and to end up on the top of the pile of papers (yes, it’s true, we used paper at that time ;-)) of the potential employer. I had seen an ad from Scanmar near Utrecht, a description that suited me, having studied computer science and economics at the University of Amsterdam, very well. I got invited and had really positive meetings with Fred Broers and Gertjan de Nooij, the owners of Scanmar. They built systems for analysing data in Market Research.

Apple Newton, and PowerBook Duo 230, technology changed so much since we've started with Nebu

In case you're wondering: yes, they did want to hire me! I was happy, until I received that letter from the government that they denied my request to dismiss me from going into the military service. Sh*t.

So, after 9 months of relaxing, studying a bit more and cycling with my dad to the farm of my mother in France, I showed up on a cold January morning in January 1993. The very last group of involuntarily soldiers….. ;-(

Around that time, I was often running in the woods near my house. One day, I ran into an elderly man, who shouted “Hey, come over, I want you!”. It could have been “I need you”, I don’t recall exactly, but what do you do as a handsome young guy when an older man in his shorts yells like this in the middle of a forest…… ? Right, so I walked up to him…. He appeared to be a very friendly guy, and at first glance I could already tell  that he enjoyed life. A lot. Side note: only now I can admit he wasn’t that old, not at all. Pretty young even ;-)

Apple Newton, an iPad's predecessor. The legend says that the Newton watch you can see on the picture stopped on the day Apple decided to cease Apple Newton's life once and for all.

Yes, you guessed it, this man was Fred. He told me that soon after we met in spring 1992, he broke up with GertJan, after having worked as partners for only a few weeks (after preparations of a few years). Fred recalled that I lived close to where he lived, only 800 meters from each other, but couldn’t find me for a long time. Fred, being a very experienced sales person and later a successful sales manager, had an idea for an application for sales people on the soon to be launched Amstrad Penpad and the Apple Newton. (for the young people among the readers: an App for the Android tablet and the iPad of 1993).

To be continued, soon...