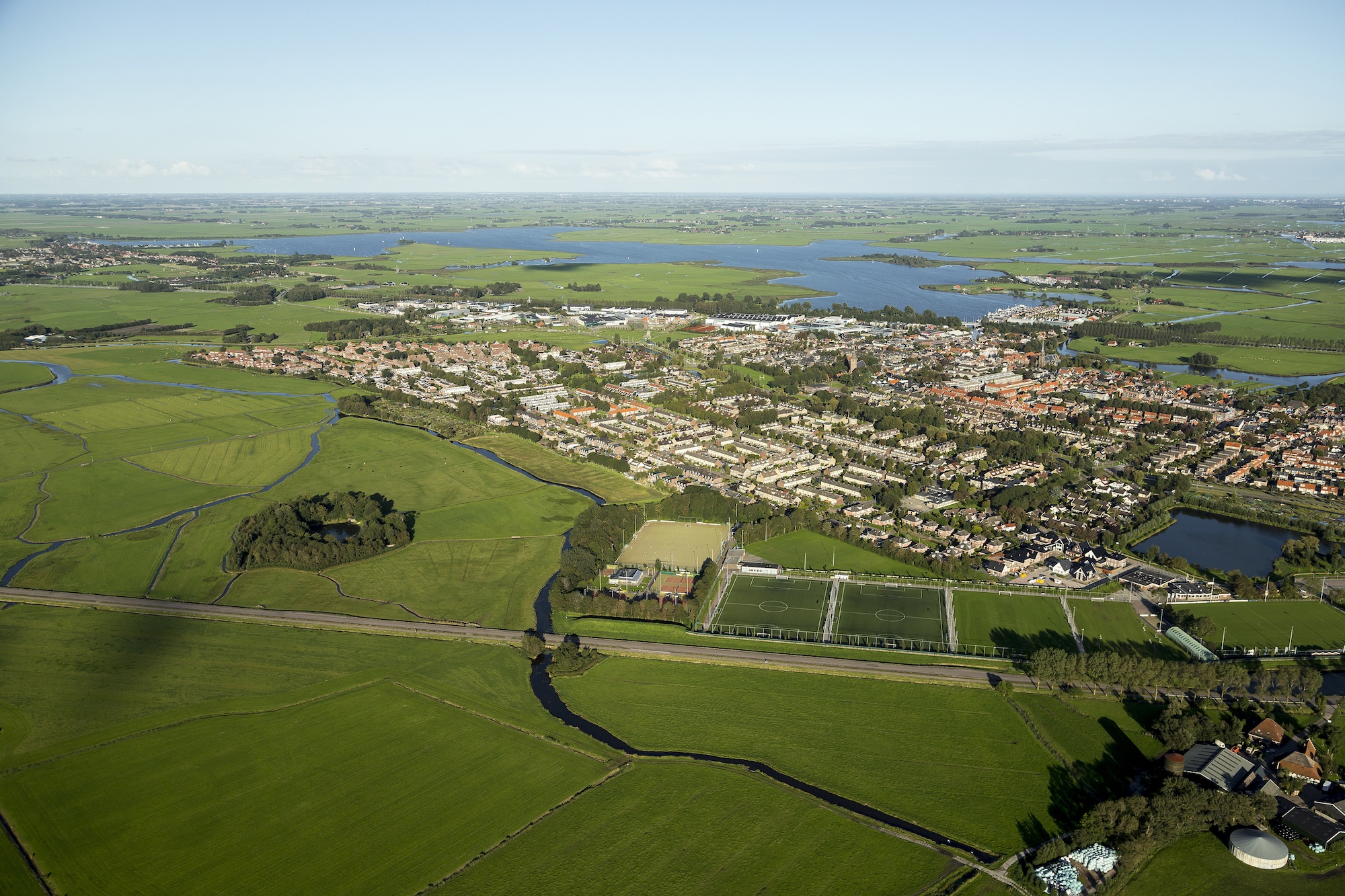 Last week you were able to read how Fred and I met and how we started with the idea to develop on the Apple Newton. This week I would like to continue our journey and tell you how we started and changed our path into Market Research.

As I was still in the military service, we quickly got our cooperation going: I started developing in my ample free time. In the spring/summer of 1993, Nebu was born!

The business for the sales applications was pretty successful, having clients like a Dutch lingerie sales organization, Massey Ferguson and Range Rover as clients. We soon needed more capacity for software development and were extremely lucky to run into a 400 and 800-meter sprinter, a tall skinny guy. In December 1994 Jan Raaphorst joined Nebu. And guess what? Next year we celebrate Jan being with us for 25 years!

From the left: Mustapha, Berend, Eric van Velzen, Jan Raaphorst (on the wall behind the gentlemen, you can see three caricature drawing's: Eric, Fred and Tariq who started Nebu UK)

We went to an IT show in The Netherlands to promote our product. There a guy, Bert Buitenkamp, came up to us, as he really liked those devices and he asked: can you do research with that? "Sure", we said, ignorant of how complex surveys could be. Just program some questions to be asked :-). And so I started developing this, showing the first working version a few months later. Our first steps into Market Research had been made! Hugo van Veen’s Interface Fieldwork, where Bert worked, became our first client for it. Soon after that, the Dutch transportation company NZH and NOP, interviewing on the Eurostar, followed. I was also happy to support a number of car clinics for NOP-MIL in Detroit and Arizona, all using the Apple Newton 2000 for 60-minute car evaluations.

Before fast-forwarding in time, I think it’s important how we strategically chose between going forward in Sales Force automation or Market Research, as such decisions weigh heavily on the future of a (young) company and therefore need a lot of restless nights and tough debating between the partners. It went like this: we sponsored an event that was held on a big ship, I think it was in Amsterdam. This event was the MOJ, Young Professionals in Market Research. Where sales were always full of men, the MOJ was full of pretty young women. Our strategic decision was quickly made, we focussed fully on Market Research from now on... ;)

On the first picture, from the left: Bente, Michel and Gabry supporting Nebu's clients.

While the research on tablets (CAPI, as it’s called in research) was thriving, we also started to develop a research application for call centres (CATI). Initially on Windows (for the interviewers), but as many of the existing providers were switching to Windows at that time, we needed to distinguish ourselves. Fred’s most recent son-in-law was a software developer from Canada, who told us about the Internet (which I still knew as ARPANET (or something) from University) and Netscape Navigator. We immediately pivoted into using this protocol for our interviewing side of the system, which proved to be a direct hit!

There was one part of the Sales application that we developed further. This was our relations (contacts) manager RelMan. It allowed us to deliver to our clients more than just data collection and complement it with the supporting processes in the Market Research agencies. Together with ITM/Motivaction we grew this suite in also having a project management system, called (you can guess now …..) ProjMan.

Then we met Kees de Jong

We had budgeted for just one advertisement in a Dutch Market Research magazine. The founders of a young and fast-growing research company in Rotterdam, Blauw Research, read it and came over to beautiful Uitgeest and immediately decided that this was what they needed to have. The start of a long and fruitful relationship with Kees de Jong was born.

Together with Blauw Research, we saw, as young companies, the great possibilities of the Internet for doing online research (WAPI). It was good that our technology was already using the Netscape Navigator as its interviewer front-end, from these early days our WAPI and CATI developments went hand in hand. With large Dutch clients as ITM/Motivaction, Research voor Beleid and Blauw Research, we could quickly develop and grow this further. A good thing, as when Steve Jobs returned to Apple in 1997, he discontinued the Apple Newton in 1998. A huge setback for us, having all of our CAPI technology based on that one platform.

It was late 1999 or early 2000, when we desperately needed more developers, but couldn’t hire anyone in the Netherlands. Our client MarketResponse had a subsidiary for data processing in Debrecen, Hungary, and invited us to come over and experience how well educated and hard working the people over there were (and still are, of course :-)).

Traveling to and through Hungary was quite an experience at that time, but indeed, how great it was to meet the people there. We immediately interviewed people and quickly hired, with the kind help of Mario Brouwer, our first two Hungarian employees: Peter Bartha and Mate Lajtos. In January 2001 Zoltan Szuhai joined, who fortunately is still with us, as Managing Director Nebu Hungary.

Starting in the UK

Another occasion where luck meets opportunity, was when Tariq Mirza left a competitor of us, aiming to start with a monstrous guy who appeared unreliable. Then Tariq called us to join Nebu. Nebu UK was born in January 2002. Soon Tariq got us talking to a small research agency in London researching farmers. All by hand, no automation at all yet. This agency was Kadence, later growing into an organisation operating in 5 different countries, all using our software. 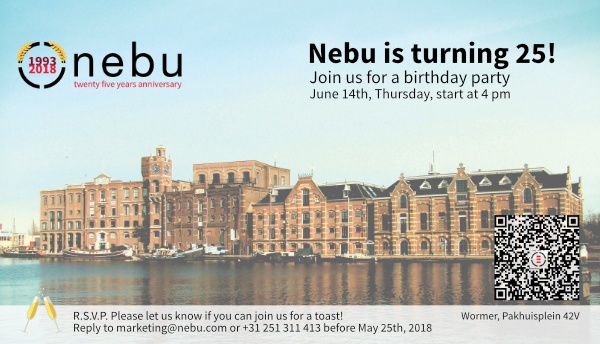