How to Maximize the Value of Concept Testing: Pt2

In Part 1 of this topic (Testing the Overall Product/Service Concept), we looked at the very first stage of testing a product or service concept quantitatively: Testing its most rudimentary parameters, and gauging interest in that basic product or service among its target audience. So let’s assume that you’ve tested the various new cornflakes flavors your client has been considering, via an online survey administered to 1,000 male and female adult consumers across the United States who currently eat cereal at least twice a week. According to your research findings, there is a definite interest in peanut butter-flavored and – surprise! – bacon-flavored cornflakes among these consumers; however, they express very little interest in the chocolate cornflake cereal that was being considered by your client. You’ve presented these findings to the client, and they’ve subsequently stated their willingness to consider manufacturing and marketing both the peanut butter and bacon flavors, given the high interest in both.

How to Maximize the Value of Concept Testing: Pt1

Before a new drug is launched, a new variety of cereal is manufactured and stocked on grocery shelves, or a new television sitcom is produced, each of these new market entries will, ideally, go through multiple phases of concept or product testing with the target market, or markets, for the product. And just as some approaches to the conduct of Awareness, Trial, and Usage (ATU) research or Pricing Sensitivity research are more effective than others, there are also ways of constructing concept or product testing that will yield richer, more reliable findings.

The way email communication is handled, with regard to respondents, is a key factor in the success of market research projects: It is as important to ensure that emails are received by respondents, are read and acted upon, as it is to select the correct respondents. But, how do you ensure your invite is delivered and read?

Designing a Quantitative Questionnaire: 5 Things You Should Never Do!

In our previous blog post, we talked about a few of the things you should always strive to do when designing a quantitative questionnaire for your market research. We thought we’d follow that post up with some guidelines to help you recognize some of the things that you should virtually NEVER do when designing a quantitative questionnaire.

As the world becomes smaller, and information is ever accessible, concerns grow over privacy, data protection and personal information. 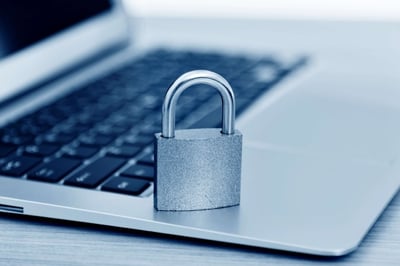 Knocking on an open door

I am knocking on an open door when I say that technology is constantly allowing us to change the way we work. But somehow I have the feeling that the data collection for Market Research Industry is trying very hard to ignore this. Let me list a number of developments I recently ran into which I expect to see emerging within the Market research sector. 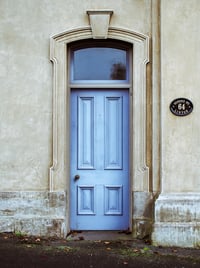 Get Your Free Ebook Today